LEICESTER – Achieving a new world record, a genius young Muslim teen has become the youngest ever employee at the university of Leicester, shortly after been enrolled in the prestigious educational facility.

“I am having the best years of my life. I love going to university and I love my new job helping other students,” Yasha Asley, a British Muslim of Iranian heritage, told The Daily Mail.

“No more school uniform for me thank you very much.”

At the age of 14, Asley is employed by the University of Leicester to run tutorials.

He was interviewed and offered the paid job when he was just 13–years old, beating adult applicants.

The young genius, dubbed a “human calculator”, is now in his final year and plans to start a Phd when he finishes his course.

He attended a state primary school before winning his place to study degree level maths at just 12 years old in 2014.

He was the first child in the world to achieve an A grade in maths A Level scoring 100 per cent and 99 per cent in two of the six papers when he was just 8 years old.

He passed more A levels in maths and statistics aged 9 and 10. After finishing year 6 at primary he went straight to University.

“I love maths because it is an exact science. It is the only science where you can prove what you say is correct,” he said.

“It is so easy and an enjoyable subject to study.”

Raising him as a single parent, his proud father Moussa Asley, 53, said his son was welcomed by both professors and students.

“I am just so proud watching him flourish and grow doing something he loves,” the father, who drives his son on a daily basis to lectures, said.

“He is so good at understanding problems and explaining them in a clear way he is perfect for the job." 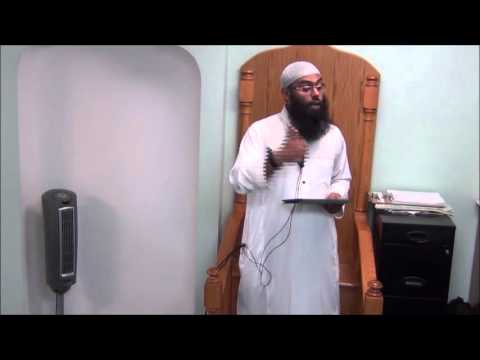 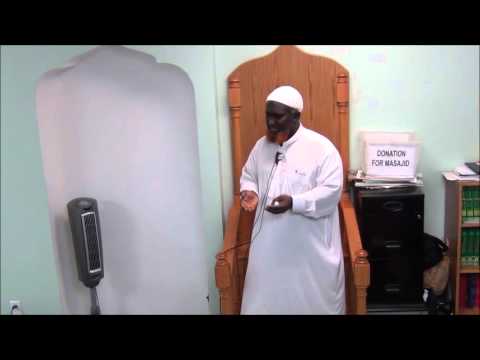 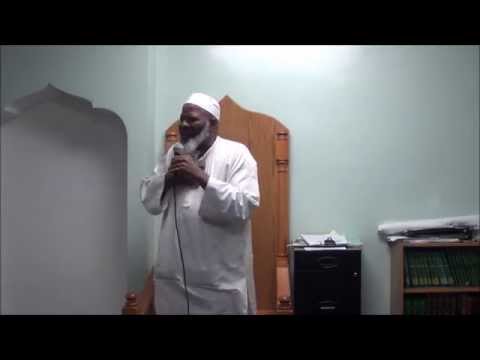